Traveling from Yuma County the Cibola Raiders took on the Imperial Tigers at Shimamoto – Simpson Stadium in Imperial Ca. on Friday September 3rd 2021. This was Cibola’s first game of the season as the Tigers had already started 1 week prior and came into this game with a 0 – 1 record with their loss coming last week to the West Hill Wolf Pack 21 – 7. The Imperial Tigers took to the field and played an up-tempo offense, imposed by the previous head coach Kerry Legerra and improved on by now Head Coach David Shaw who was acting as assistance coach for the previous Head Coach.

Sync’d the entire game #6 Junior starting Quarterback Christopher Tiernan 6’0″‘ 175lbs and Running Back #24 Seth Shaw also a Junior who comes in at 5’10” 190lbs found their way through the tough fighting Cibola Raiders backfield to lead the Imperial Tigers to victory over the Cibola Raiders 41 – 14. Watch and Listen to the “Sounds of the Game” in 90 Seconds from last nights matchup. 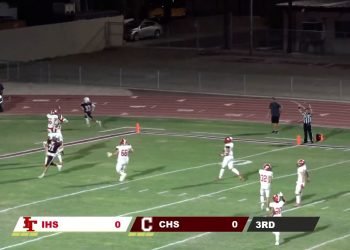 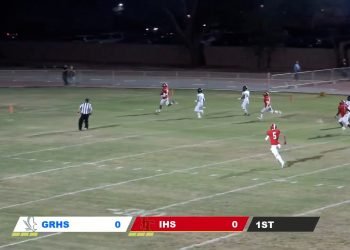 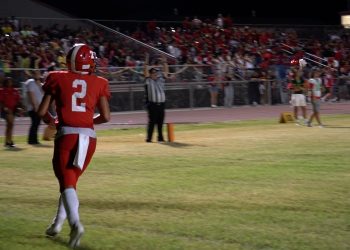