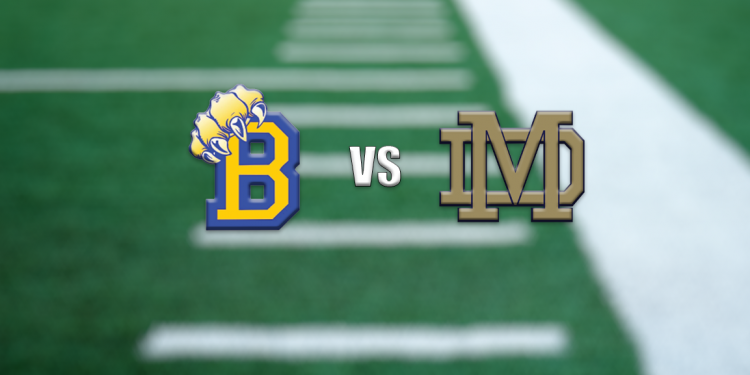 CHULA VISTA – When it comes to Brawley football, they pride themselves on playing the best any given week. They fear no challenge and take on each and every one of their opponents head on. To say they want to face off against the best is an understatement, and they’re wasting no time to prove it.

The Wildcats will travel east to Chula Vista to take on the Mater Dei Catholic Crusaders on Friday night for their 2021 season opener. The Crusaders will enter this season as the #1 team in the CIF-San Diego Section Division III preseason rankings; the Wildcats are ranked #6.

Brawley enters this season with high hopes. Junior quarterback Ethan Gutierrez returns for his 3rd season under center for the Wildcats. As the saying goes, the Wildcats will go as far as Gutierrez takes them. Judging by that sentiment, it looks like the Wildcats are primed for a long and successful season.

Brawley will also be led by their bread and butter: their ground game. No one player best exemplifies what it takes to have success on the ground than Isaiah Young. The senior enters this season as a frontrunner to win IVL Offensive Player of the Year, and his numbers show why. In just six games during the spring, Young rushed for 787 yards on 91 carries and caught 10 passes for another 139 yards and accounted for a total of 14 touchdowns.

Mater Dei Catholic comes into this season as the overwhelming favorite in CIF-SDS D-III according to MaxPreps. They will look to rebound following a subpar spring season that resulted in a 3-2 record. Their two losses came by a combined five points.

Junior Domonic Nankil will be the new man under center following the graduation of two-year starter Trevor Appelman. Tre Edwards, Nico Mosley and Chris Snyder will look to fill the void offensively left behind by 15 departing seniors from last season.

Kickoff will be at 6:30 p.m. at Mater Dei Catholic in Chula Vista on Friday night. VSN will have the game LIVE with Will Torrez and Ron Rubio on the call. Livestream will begin 10 minutes prior to kickoff. 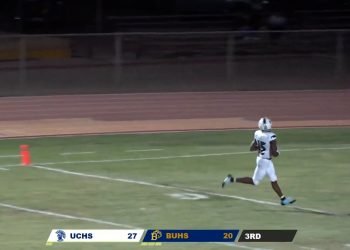 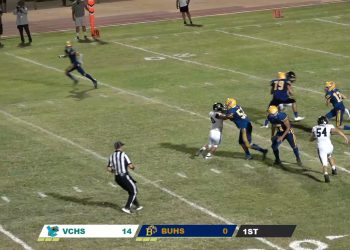