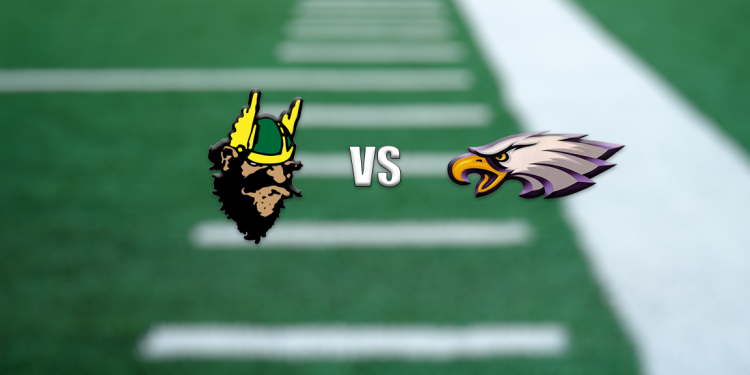 EL CENTRO – The only game in Week 1 featuring two Imperial Valley squads will be played at Eagle Field in El Centro when the Southwest Eagles play host to the visiting Holtville Vikings.

Both teams enter this season with differing levels of concern: one team has to find success with their young core and one has to remain healthy for the duration of the season in order to make a deep run come playoff time.

Head coach John Haines enters his 3rd season leading the Eagles with considerable youth on his roster. Leading the charge for the Eagles offensively is expected to be sophomore quarterback Logan Jungers who is set to replace Nathan Holguin from last season. Jungers appeared in all five of the Eagles games during the spring as a freshman, throwing for 463 yards.

On the flipside, senior quarterback Spencer Hilfiker returns after sitting out the spring season. Head coach Jason Turner will look to continue the tradition established through previous seasons of tough, grind-it-out, power rushing football. With the departure of Jose Devoux, senior Payton Iten will look to carry on that mantle and lead the Vikings to victory this season. As a junior this past spring, Iten carried the load for the Vikings after losing Devoux to an ankle injury early on in the season. Iten finished the spring campaign with 694 rushing yards on 93 carries and getting to the end zone 10 times.

Kickoff for this battle of Imperial Valley supremacy will be at 7 p.m. at Eagle Field in El Centro Friday night.

Hornets vs. Chieftains in 90 Seconds