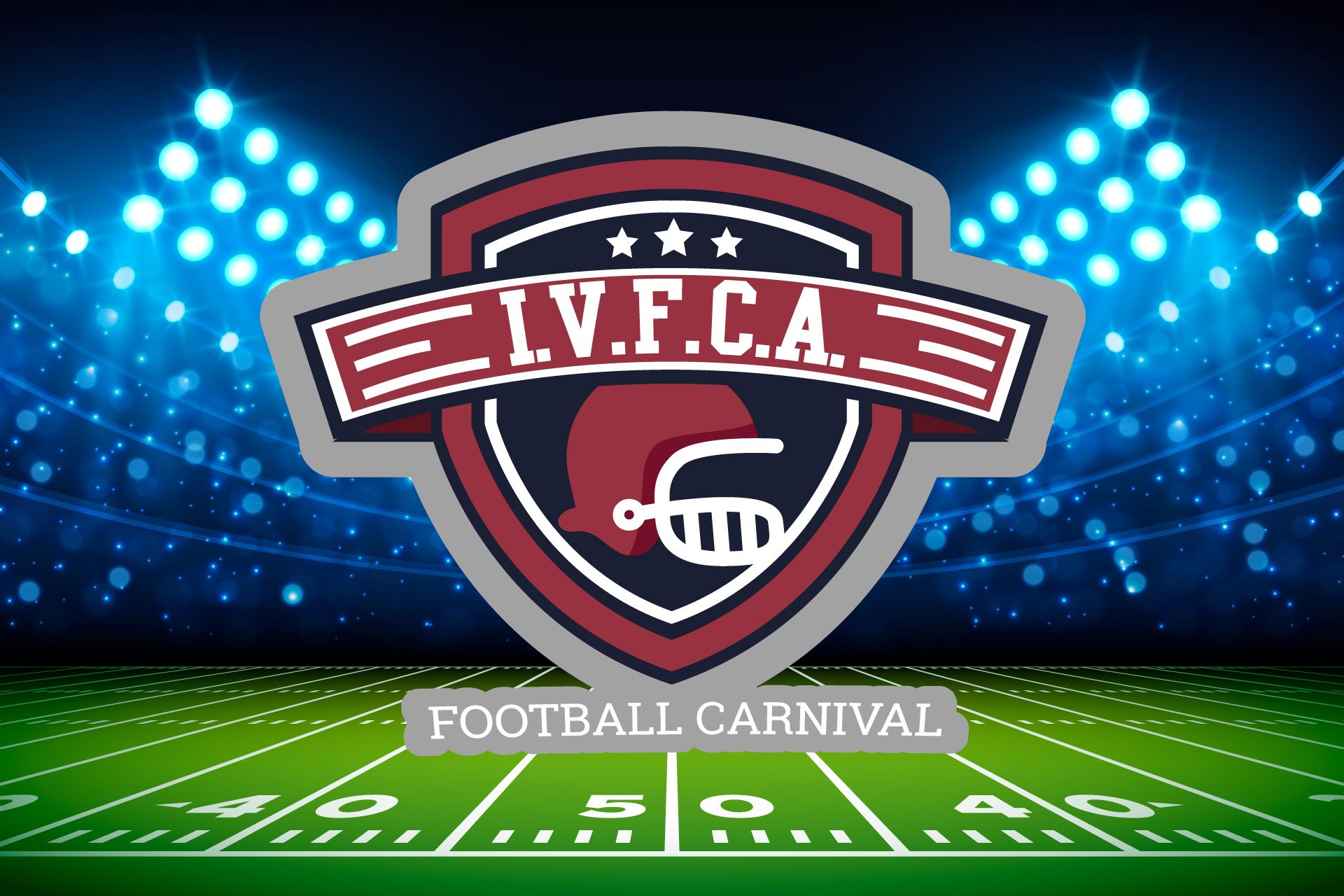 Imperial Valley Coaches Association is holding it’s first 2 day annual Football Carnival’s at Central Union High School in El Centro, Ca. on Thursday August 12th and at Southwest High School on Friday August 13th starting at 6pm. The carnival will include teams from around the Imperial Valley including Palo Verde.

Important Info:
NO OUTSIDE FOOD OR DRINKS WILL BE ALLOWED!!!
Snack bar will be open for both events at Central and Southwest
This is an IVFCA fundraiser to support the IVFCA Hall of Fame.
NO CIF or Southeastern conference passes will be accepted.

The event is finished.