UPDATE: JASON TURNER – Holtville HS for the Chargers Coach of the Week 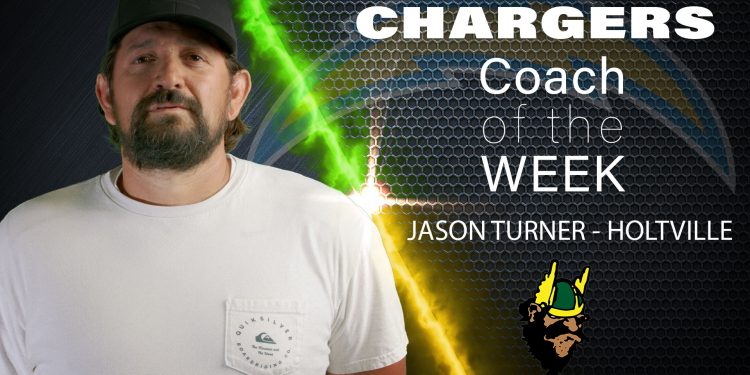 Jason Turner who enters his 5th season as head coach for the Holtville Vikings and come into this week with a 3-0 record was just named Coach of the Week, San Diego Division by the Los Angeles Chargers organization that was voted on by the people. Coach Jason Turner was running against Mt. Carmel High School’s Drew Wrestling and Steele Canyon High School’s Scott Longerbone.

Coach of the Week

The Los Angeles Chargers Coach of the Week began nearly two decades again when the Chargers were in San Diego and teamed up with the NFL to host the team’s High School Football Coach of the Week program. This annual program recognizes High School Football Coaches who have made a difference in the lives of their players through Leadership, Hard work, and a special dedication to their young scholar athletes, says the Los Angeles Charges program website. All nominations are decided upon by the Chargers Coach of the Week Selection Committee comprised of California Interscholastic (CIF) Federation administrators, retired coaches and more. Each winning Coach receives $1,000 to go to their school’s athletic department.

The voting took place on the Chargers.com website and concluded Wednesday Sept. 8th at 5:00pm, listing all three coaches mentioned above for San Diego County as well as those from Orange and Los Angeles County.

Jason Turner – Holtville High School brought in 67% of the votes

Congratulation Coach Jason Turner has won the nomination for the Los Angeles Chargers’ High School Coach of the Week!
To view the rest of the results please visit the link below:
www.chargers.com/cow 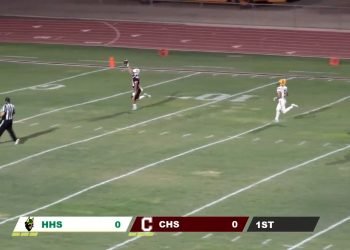 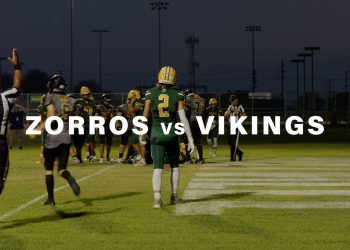 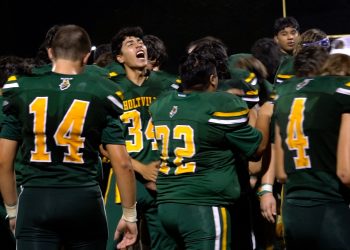